The new version of the link-shortening tool for Sunners: Impressive and Awesome!

"Sun's link-shortening tool has been reborn to reach out further, develop stronger, proved by a positive signal of 250 new users after just 24 hours of release."

When the URL shortening tool was refreshed and launched with the name SAL, many Sunners guessed what SAL is short for. And the name anticipated by most Sunners is Sun* Avengers Link. The name not only refers to the tool development team (team Avengers) but also signifies the gruelling journey of turning a “good” to a “better” product, which is just as tough as the journey of collecting 6 infinity stones of the Avengers on the silver screen!

To launch the product last December 10, the Avengers team had experienced a very memorable journey. Let's take a look at their path!

If you want to change the present, you should not be easily satisfied with it.

Like other teams at Sun*, the Avengers team consists of individuals who like to create and improve products around them. For example, Trung Hieu, a guy who was honored both indoors and outdoors, for both having the initiative to improve the GMT system in the group, and winning the Creator award in October 2020 with Members Birthday Reminder supporting IC Group.

And with that spirit, the target of the Avengers team to upgrade this time is the link-shortening tool, which has been widely used both at Sun* and outside. (According to statistics, both the website and extension have regular users of as many as 3100, a pretty huge number for a tool whose initial purpose is for internal use only). 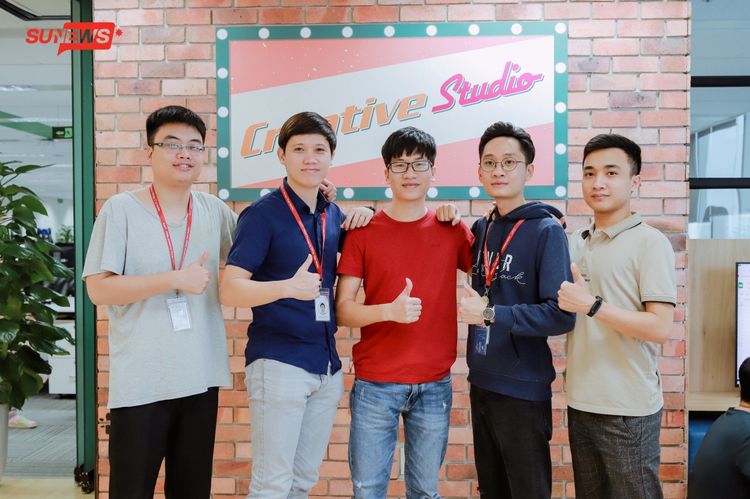 With inherent advantages such as convenience, easy installation. The former link-shortening tool has solved a core problem: help Sunner instantly create short, easy-to-insert links in reports/emails in the neatest and most eye-catching way.

However, the number of more than 200 extension users and mainly using it on the web as well as 28,000 pageviews in the past year has not satisfied the Avengers team. Mr. Tung D and the Avengers team worked together to find out the shortcomings of the former link-shortening tool. Take the two representative shortcomings as examples:

1. The domain of the former link-shortening tool was enlisted in the blacklist of Facebook due to some technical inconvenience, preventing Sunners from sharing the shortened link of this tool on the world’s largest social network.

Besides the shortcomings are new features for the URL shortener to reach out further and more powerfully. Since the mid-2019, after hours of stressful project work, the Avengers team had always left late, sitting together to share their experiences in programming, SNS interaction, or "trim" ideas for the next release.

Finally, in one morning in March 2020, society was in chaos due to the epidemic, and Sunners had to start working remotely. The resilient members of the Avenger team were still determined to carry out this reform. Under the leadership of "Nick Fury" Tung D and two associates Van Luan, Le Bac, three members Huong, Thang, Tien began the journey of finding the power to make changes to shorten link, regardless of the immeasurable upheaval of a Covid-era society! 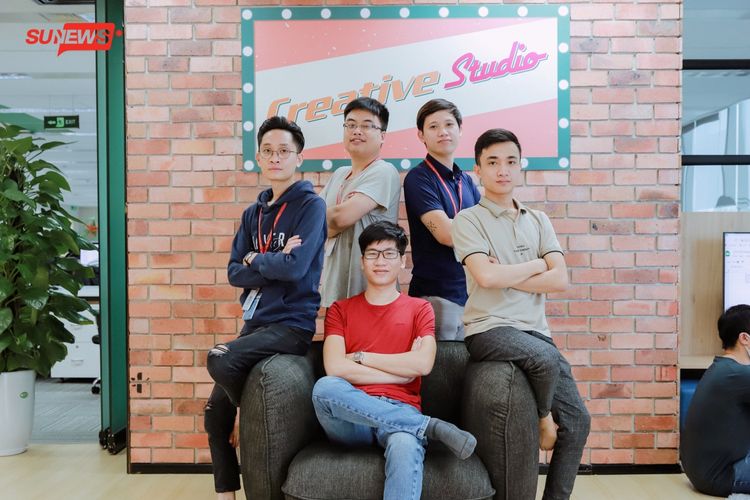 The journey of rebirth

As noted above, the story of improving the link-shortening tool has never been easy.

The first problem related to the domain took a lot of effort from the team to solve such as contacting SNS experts at Sun*, finding out the domain setting rules in Facebook's service.

However, solving the unexpected domain problem is the key to the first 'stone': the Space Stone.

With bold thinking, the team decided to use the new domain, sal.vn, in parallel with the old domain. By that, the user's shortened link was able to be shared on Facebook and at the same time, the problem of "shortened but still long links" that are annoying for users was solved.

Expanding your reach to the world's most popular social networking platform, that's a kind of spatial power, isn’t it?

However, in order to avoid confusion for users, the system still works normally with links at the old domain (https://link.sun-asterisk.vn). The new links from now on will work on the domain https://sal.vn

New link shorteners use the same interface as the former one.

An old saying goes "It is hard to occupy Jerusalem, to keep Jerusalem is even harder". Expanding the scope of "conquest" will make no sense if it does not win the hearts of users.

If in the movie, to win the Soul Stone, you must sacrifice what you love most. As for the renewal journey of the link-shortening tool, the Avengers team have used the Reality Stone + Power Stone + Time Stone combo to capture the love in the users’ souls (Soul Stone).

When talking about Time Stone, Mr. Huong of the team shared:

"Since the tool is inherently processed fast enough, even if the process is faster, the user won't realize it. That's why we chose to improve the UX (user experience) to save them time."

So it is clear that the Time Stone is the improvement that helps users to reduce the manipulation such as:

- With just one action, we can shorten the url on the web with the "Right click to shorten" feature

Instruction video about how to use Shorten Link HERE

However, users are still impressed by the first interface, so on this occasion, the team has improved the entire interface on both the website and the extension. This is the power of Reality Stone to bring new experiences in another dimension to users!

And to demonstrate the vision and confidence in the success of the tool, the team has mobilized the power of Power Stone when making many performance-related improvements. Now, the system confidently welcomes up to millions of users to replace other preceding Link Shorteners like bit.ly, cutt.ly.

In season 2 of the Avengers, Ironman Tony Stark created Vision from the Mind Stone. Containing the intelligence of J.A.R.V.I.S artificial intelligence and a keen spirit, Vision quickly became a veteran Avenger, contributing to the team. Similarly, from the achievements after improving Chrome Extension, Sun* Avengers team has released Safari Extensions v1.0.0.

And this version of Safari Extension has proven that it is not only a superficial copy, but also contains pure thoughts from Mind Stone with the following functions:

- Enhance security with the Set Password feature for URLs.

After nearly one year of being in this game, 3 Avengers Huong, Tien, and Thang have brought back the power of 6 stones, and then on December 10, 2020, the father of the Shorten Link, Tung D, issued an announcement that caused quite a stir at Sun*:

"Shorten Link has been reborn to reach further, stronger. The number of 250 new users after 24 hours of release is a signal to prove it and that's just the beginning." 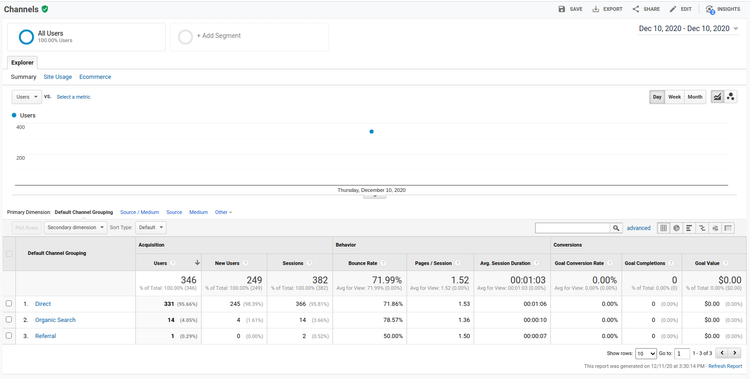 Because this is Sun*, where awesome values are created.

And we are the Avengers, the creative pioneers of Sun*. 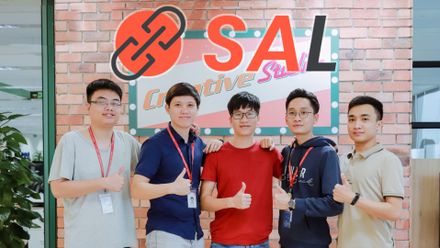 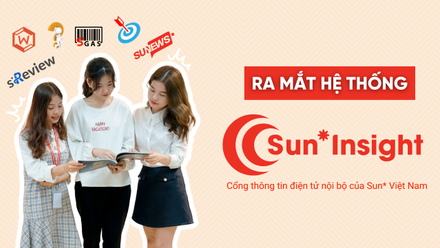 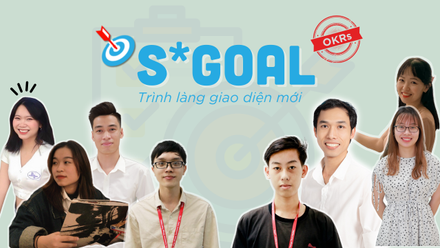