Sun* Rewarding System and the pride for Kudo Box

That kind of love is very similar to the love that Sun* Rewarding System team gives to its Kudo Box product. They even believe that anyone will love the Kudo Box for the great values that it brings.

What is Kudo Box?

We love someone not because they are special, but because they bring special feelings for us. In every business, recognizing achievements and timely rewarding employees is always important and concerned. This intends to motivate work ethic and create the driving force for each person to achieve the desired results.

On a personal level, we ourselves all want to be praised, appreciated, and recognized for our abilities, but few people have learned to give praise to others. Perhaps we ourselves are not used to saying thank you or giving compliments because of shyness, or not having the opportunity to express.

Kudo Box is a miniature post office system in the office where Kudo Card is like handwritten letters. It is used to praise, acknowledge the performance of an individual or a team for making a contribution, improving on the job, or simply completing an outstanding job, no matter how big or small.

People often think rewards are only from the highest level to the lowest, but Kudo Box breaks the hierarchy limits and encourages people to give positive feedback and encouragement: "Kudo can be used among employees or from employees to employers.” In departments and organizations, anyone can recognize someone else's work.

Recently, Kudo Box officially launched version 4.0 compared to the old version who had been run since 2018. This will be a new step, opening an "awesome" direction in the journey of finding a solution on how to reward the impressive employees. 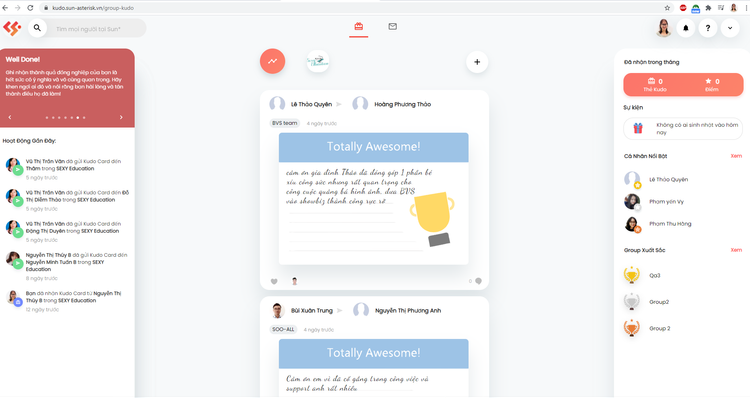 The main screen of the system

The very first bricks of Sun* Rewarding System (SRS) were placed at the end of 2018. Up to now, it has been more than 2 years, the number of human resources has been up to nearly 40, most of whom are trainees.

If each project is considered a brainchild, SRS must be Edu's most affectionate child. With the consensus of the dedicated Trainers as well as the enthusiastic trainees, after many ups and downs, the team has now produced a quite complete product.

“The hardest period of time must be around the end of 2020 when the project is about to be released and the Covid-19 pandemic broke out. Human resources encountered many changes. However, after all, SRS officially said hello to Sun* in December 2020.

Maybe Kudo Box is not the most special or perfect project, but it is the project that the team is most interested in. Because of SRS, the feelings of the team members are also more connected. Perhaps to the team, the happiest thing is that all Sunners will love, use and understand the value of the system, enabling SRS to promote the meaning it brings as its name - Sun* Rewarding System” - Mr. N.M.Tan B - Representative of the project team excitedly shared.

People often say about love: "We like a person not because he/she is special but because he/she brings a special feeling to us", and so does the "love" of the team with SRS! 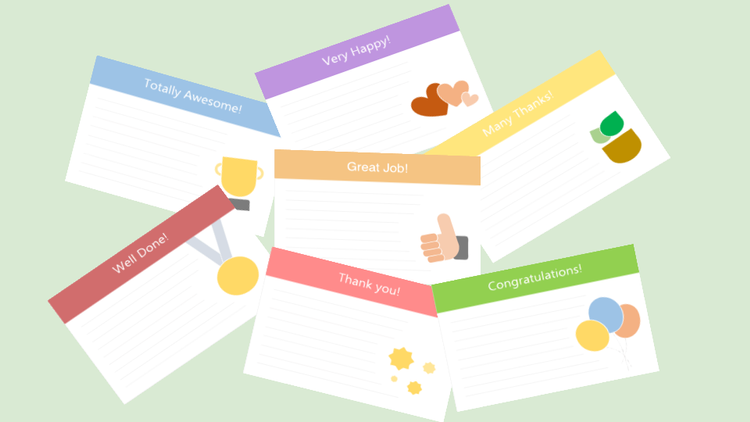 The pretty Kudo Card of the team 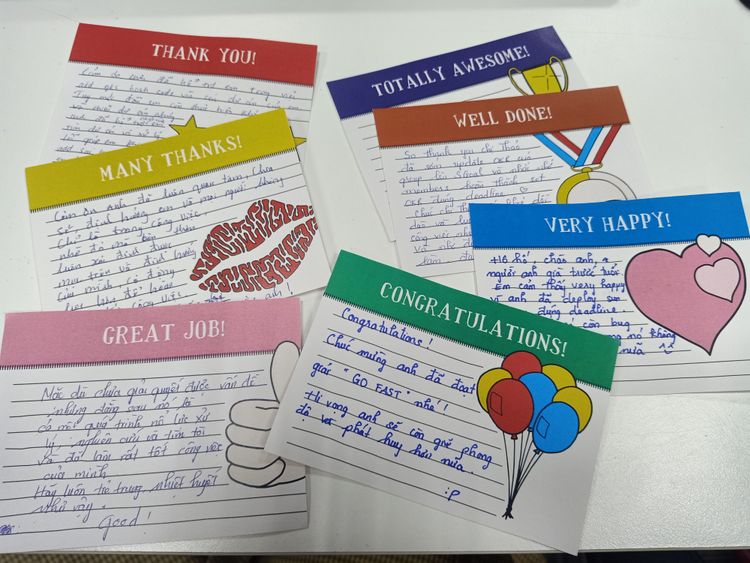 A method to give compliments to our colleagues

From now on, Sunners can send thanks, encouragement, praise, encouragement or simply personal feelings to their colleagues by sending messages attached with points to Kudo Box. It is certain that using Kudo Box to express beautiful words that may not have been "confided" to colleagues before, from now on, will be easier and more effective. These seemingly small things every day will contribute to bringing joy, motivation for colleagues and above all, productivity for the organization will increase even more!

To better understand the system and how to use Kudo Box, as well as reward in the form of writing Kudo card version 4.0, Edu team at Sun* Da Nang will hold a sharing session at the beginning of the year with the theme "Kudo Online - Sun* Rewarding System (SRS) and a series of attractive features”. 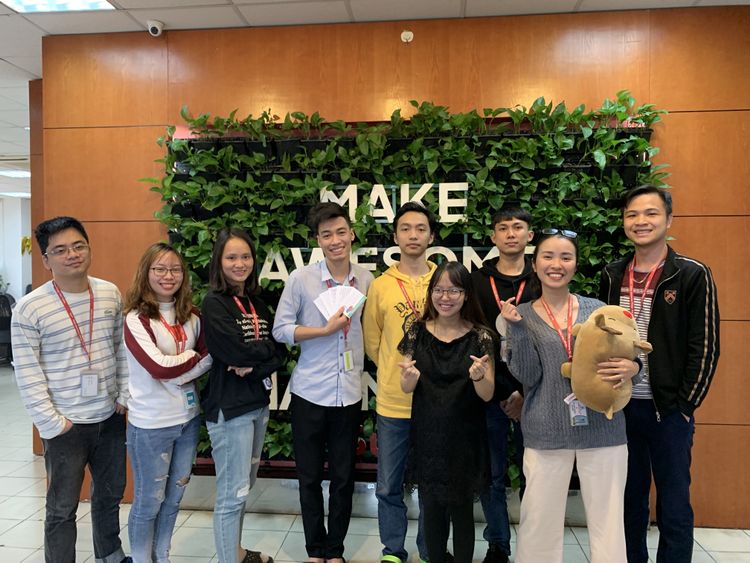 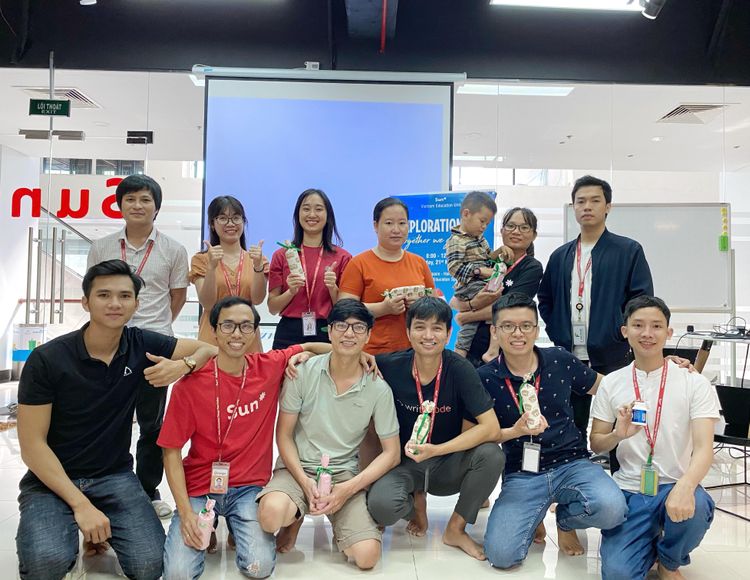 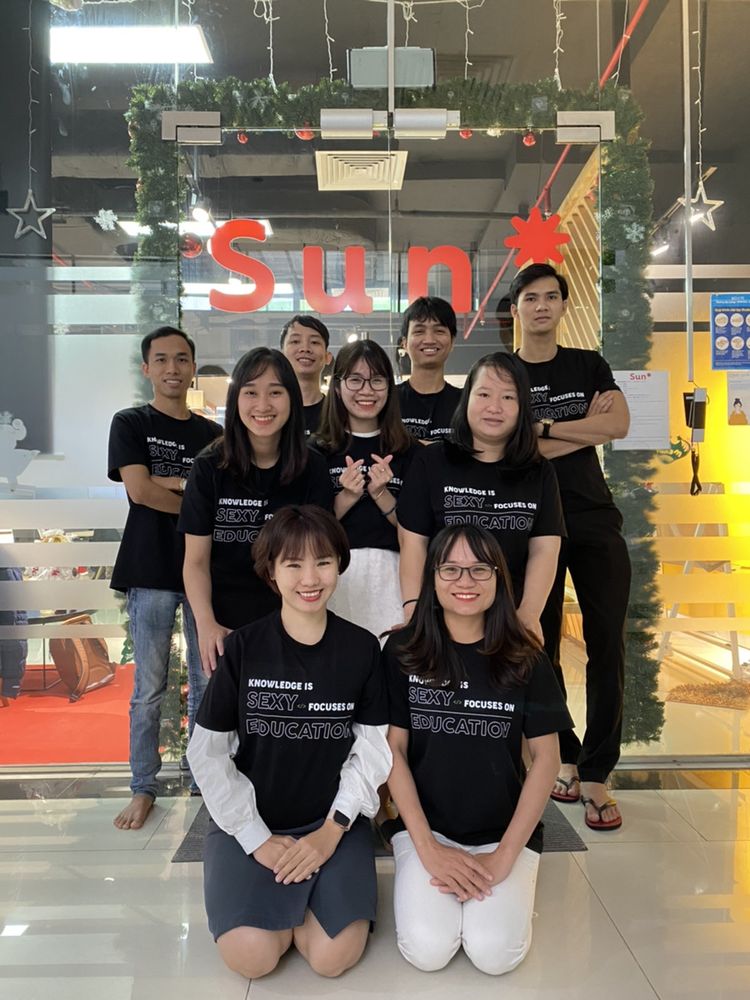 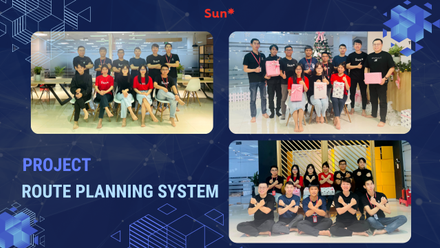 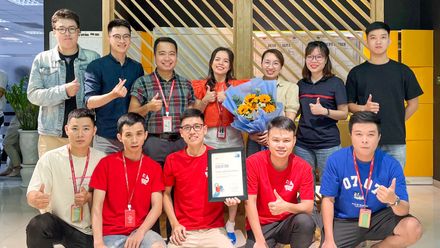